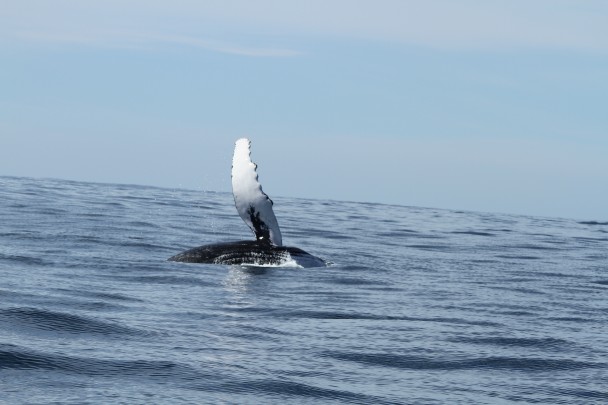 Bio-mimicry comes from the Greek words bios (life) and mimesis (imitation). This happens when humans get inspired by animals or plants for inventions. Humans have used a lot of designs from nature. Birds and bats wings have inspired people to create airplanes. The wings of turbines are formed after the long flippers of Humpback Whales, in order for them to be more energy-efficient the nodules seen on the flippers were added. Bio-mimicry has also been used to make human life safer e.g. toe pads of Tree Frogs have inspired us to create tyre treads. The unique frequency-modulating acoustics of dolphins have been used to develop a high-performance underwater modem for data transmission, which is currently employed in the tsunami early warning system throughout the Indian Ocean. After studying the design of Woodpecker skulls, scientists got the idea for helmets to protect human heads from hard impacts.
Bio-mimicry has also been used to create every-day items to make life simpler for people. Velcro that are used in shoes and clothing comes from the tiny hooks found on seeds. These hooks attach to animals to be spread in nature instead of with help of the wind. A Swedish company used the Bombardier beetle´s powerful repellent spray to develop a “micro mist” spray technology. This spray supposedly have a lower carbon impact then the aerosol sprays and should therefore be better for the environment. It’s also thanks to beetles that humans can go scuba diving. The way that beetles store oxygen to use during a dive inspired humans to create tanks for diving.
Researchers have also used the same technique as termites when constructing high houses to keep them cool without using air-condition systems. Despite the temperature surrounding the termite mounds (from 1°C to 40°C) the temperature inside the mounds are constant. Fish that lives in cold climates (winter lakes, Deep Ocean or the Polar Regions) can live there as their tissue doesn’t freeze. The same technique is now used to freeze human transplant organs without causing injury to them. The fangs of snakes were used as inspiration for hypodermic needles to use for injections.
Nature has also inspired people to create different types of parachutes. Newborn spiders form “parachutes” to glide away with in the wind to spread over larger distances. Flying squirrels have inspired the creation of flight dresses so people can jump off cliffs and glide away. Bats are the inspiration to create sonar that blind people can use to move around on their own, allowing them to “see” the world. Mangroves and marsh plants have inspired people to make natural desalinization facilities converting salt water to fresh water using less energy. Without bio-mimicry most everyday things we have around us would most likely not exist or look the same as it does today.